What Is Irritable Bowel Syndrome? 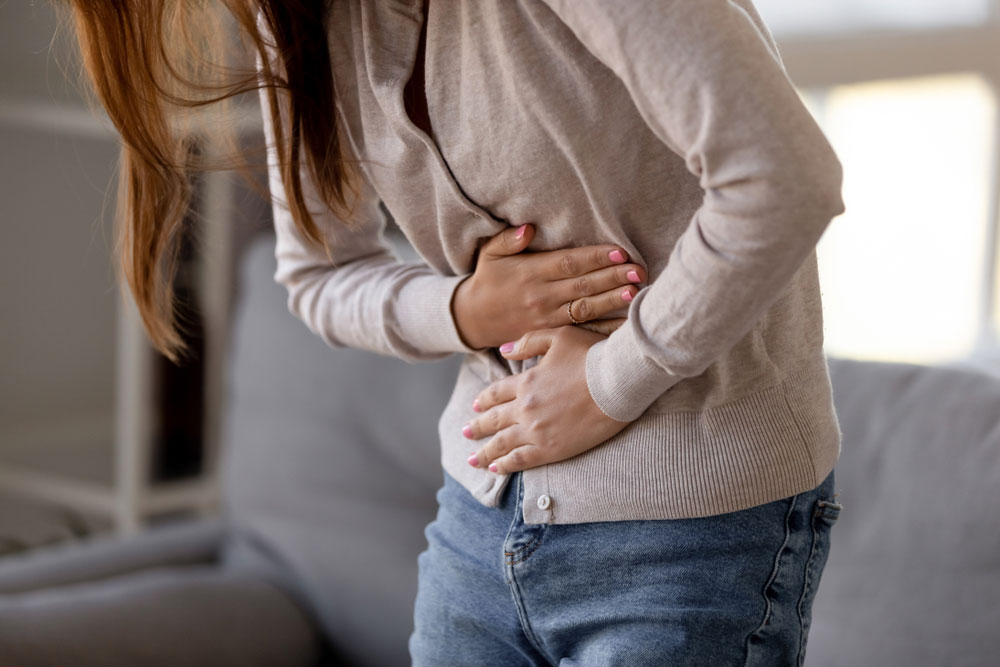 Irritable bowel syndrome is a gastrointestinal (GI) disorder characterized by chronic abdominal pain, bloating and irregular bowel habits in the absence of any identifiable cause. It is the most commonly diagnosed gastrointestinal condition in this country affecting approximately 60 million people. That amounts to 20% of our total population, in fact, IBS related symptoms are […]

What Is Acid Reflux? 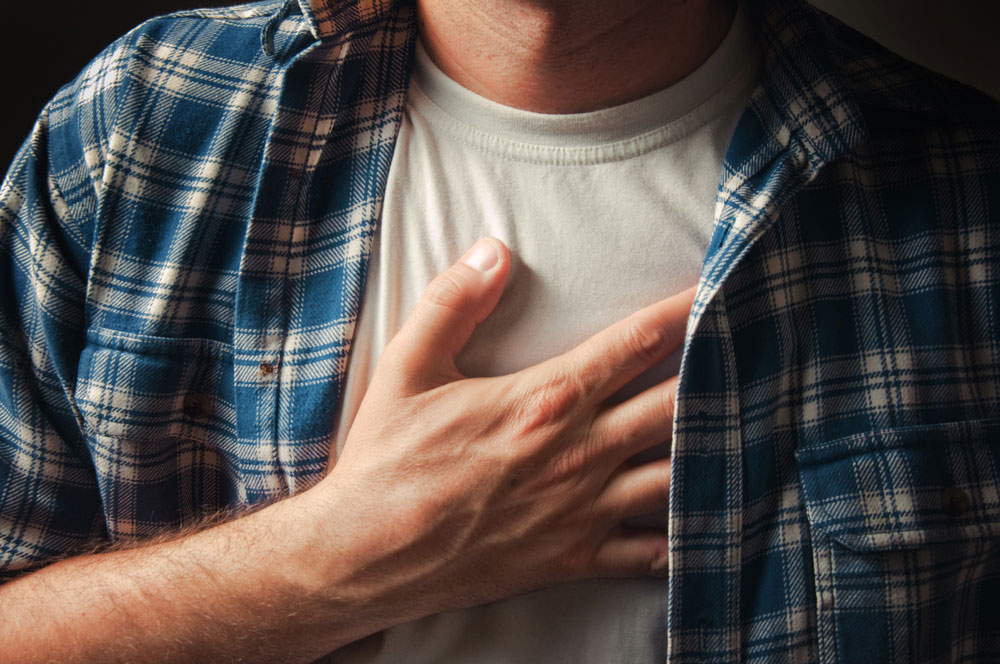 Acid reflux also known as GERD (Gastroesophageal Reflux Disease) affects millions of people on a daily basis. As a result, acid blocking medications like Pepsid, Prilosec, and Nexium are some of the world’s best selling drugs with annual sales in the billions. These powerful pharmaceutical drugs were originally developed and marketed as a short-term solution […] 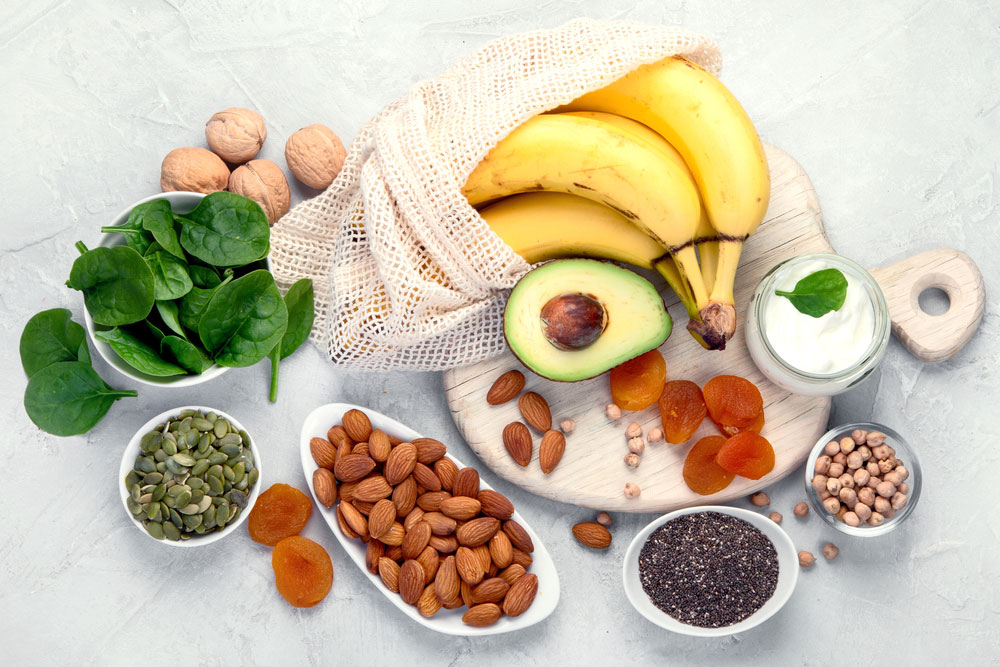 Mild to moderate magnesium deficiency is a widespread health problem, yet it often goes unrecognized by health care providers due to unreliable testing methods and a general lack of attention to suboptimal nutrition as a component of chronic disease. The adult human body contains 21-28 grams of magnesium, about 60% of which is found in […]